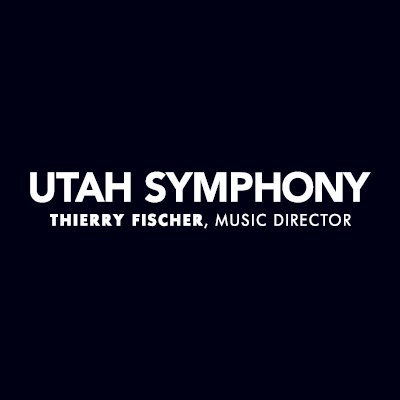 January 2020 saw the first performances of Arlene Sierra's music by the Utah Symphony, to critical acclaim. Moler will be performed by the Symphony at Abravanel Hall on January 3rd and 4th, with Conner Gray Covington conducting. Part of the Masterworks series of season concerts, the program will also include works by Beethoven, Meyer, and Debussy.


After intermission, Arlene Sierra’s Moler was heard in its Utah Symphony premiere. Commissioned by the Seattle Symphony, the work debuted in 2012, and was nominated for a Latin Grammy Award in 2014. Its title can be translated as the verb “to grind” and Sierra has described her inspiration for the piece as “bruxism,” which literally means teeth-grinding.

The orchestra brought a deep commitment to its ominous, anxious, and suspenseful moods. The uneasy tensions in this composition conjured thoughts of indeterminacy and unpredictability, not only in individuals but also in environments, as seen currently in the fires raging in Australia.

Sierra’s work culminated in a dramatic abrupt halt, setting up an intriguing contrast with Debussy’s La Mer, which followed to close the evening.