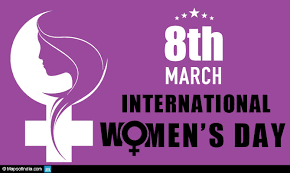 
BBC Radio 3 broadcast all music by women for the day, including an Afternoon Concert show with distinguished composer and Master of the Queen's Music Judith Weir. Included in the program was Arlene Sierra's early orchestral piece 'Aquilo.' Click here to listen to the broadcast on BBC iPlayer, and here to read Judith Weir's blog about programming the show.

WPRB 103.3 FM Princeton NJ broadcast Sierra's Piano Concerto 'Art of War' on the Classical Discoveries show 'In Praise of Woman 2018.' Click here for more information and a playlist, and here to listen to the full work (at 4.30)

Violist Wendy Richman performed Arlene Sierra's 'Cricket-Viol' for singing violist at an NYU Steinhardt Faculty Recital in New York, in a program of all women composers. Richman commissioned 'Cricket-Viol' and has performed the work numerous times including for video. She is soon to release a disc of new works commissioned for singing violist on the Tundra label via New Focus Recordings.

Arlene Sierra has been included in several composer online tools and directories. One particularly useful one is Roger Gunn and Rob Deemer's 110 Women Composers Linked to Youtube Videos of the Music 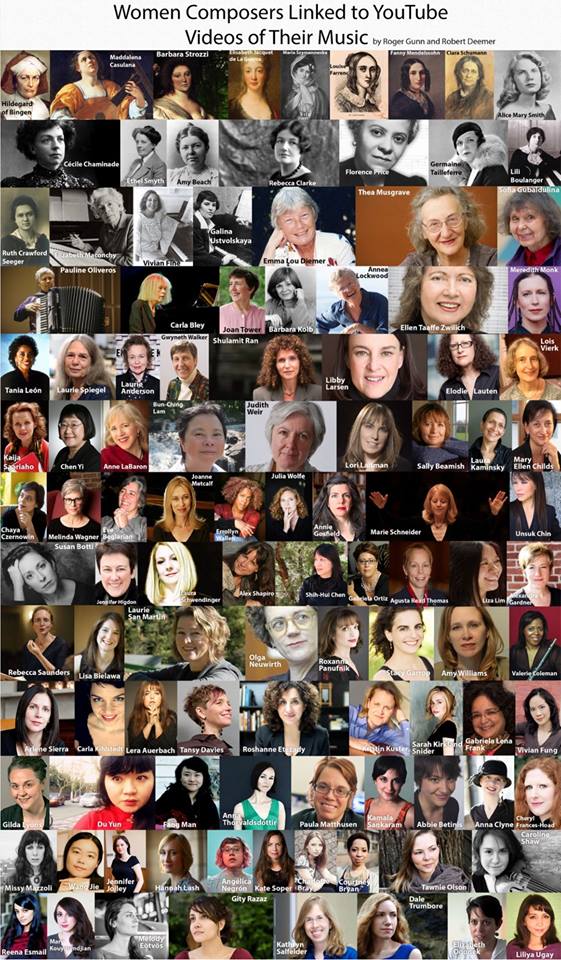