Arlene Sierra's 'Moler' at the Boston Symphony in October 2017 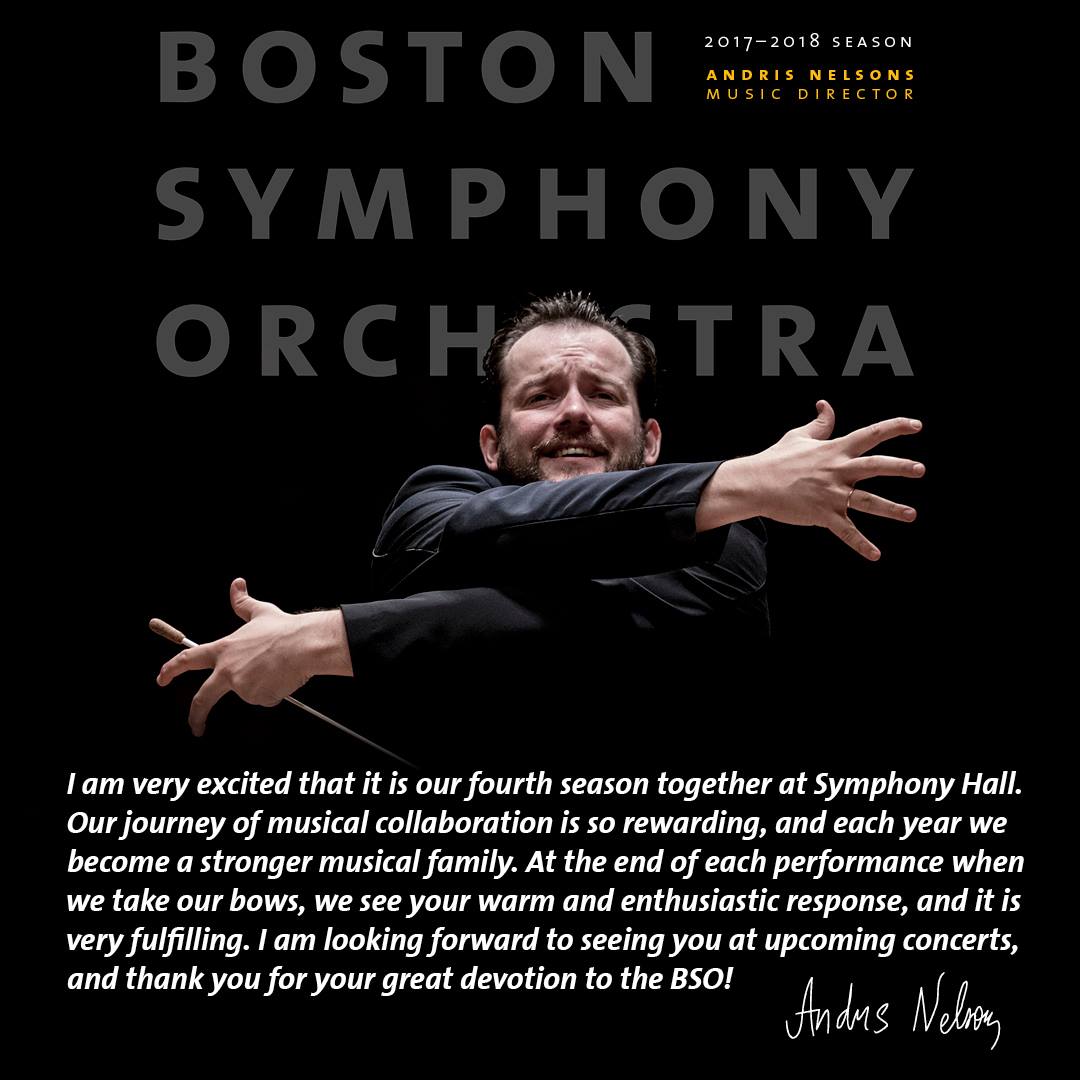 
The Boston Symphony has scheduled Arlene Sierra's 'Moler' to be part of its 2017-18 subscription season. The performances will be on October 5th, 6th, and 7th at Symphony Hall, with Andris Nelsons conducting.

It will by Sierra's first appearance with this venerable orchestra, and the first time 'Moler' (a Seattle Symphony commission) will be performed on the U.S. East Coast.

'Moler' was recorded as part of Sierra's orchestral portrait disc by the BBC National Orchestra of Wales, Jac Van Steen, conductor, for Bridge Records in 2014. It was nominated for a Latin GRAMMY for Best Contemporary Composition in the same year.

The Boston Globe's season preview can be read here.